The Names and Titles of Jesus – The King of Kings

This series of the names and titles of Jesus will give us a more in-depth understanding of Jesus Christ our Lord. This is eleventh in the series.

Pilate therefore said to Him, “Are You a king then?” Jesus answered, “You say rightly that I am a king. For this cause I was born, and for this cause I have come into the world, that I should bear witness to the truth

7 This Melchizedek was king of Salem and priest of God Most High. He met Abraham returning from the defeat of the kings and blessed him, 2and Abraham gave him a tenth of everything. First, the name Melchizedek means “king of righteousness”; then also, “king of Salem” means “king of peace.” 3Without father or mother, without genealogy, without beginning of days or end of life, resembling the Son of God, he remains a priest forever.

4Just think how great he was: Even the patriarch Abraham gave him a tenth of the plunder! 5Now the law requires the descendants of Levi who become priests to collect a tenth from the people— that is, from their fellow Israelites—even though they also are descended from Abraham. 6This man, however, did not trace his descent from Levi, yet he collected a tenth from Abraham and blessed him who had the promises. 7And without doubt the lesser is blessed by the greater. 8In the one case, the tenth is collected by people who die; but in the other case, by him who is declared to be living. 9One might even say that Levi, who collects the tenth, paid the tenth through Abraham, 10because when Melchizedek met Abraham, Levi was still in the body of his ancestor

Genesis 49:10 “Judah, your brothers will praise you;… The scepter will not depart from Judah, nor the ruler’s staff from between his feet, until he to whom it belongs shall come and the obedience of the nations shall be his.

1 Samuel 8 (NIV)6But when they said, “Give us a king to lead us,” this displeased Samuel; so he prayed to the LORD. 7And the LORD told him: “Listen to all that the people are saying to you; it is not you they have rejected, but they have rejected me as their king. 8As they have done from the day I brought them up out of Egypt until this day, forsaking me and serving other gods, so they are doing to you. 9Now listen to them; but warn them solemnly and let them know what the king who will reign over them will claim as his rights.”

David was not “the” king of promise

David was not “the” king of promise

Isaiah speaks of the coming son who will shoulder the government “upon the throne of David, and over his kingdom … from this time forth and for evermore” (9:6-9)

Psalm 45:6 Your throne, O God, is forever and ever; A scepter of uprightness is the scepter of Your kingdom. 7You have loved righteousness and hated wickedness; Therefore God, Your God, has anointed You With the oil of joy above Your fellows.

Once again their King would be God. God The Son

18This is how the birth of Jesus the Messiah came about[d]: His mother Mary was pledged to be married to Joseph, but before they came together, she was found to be pregnant through the Holy Spirit. 19Because Joseph her husband was faithful to the law, and yet[e] did not want to expose her to public disgrace, he had in mind to divorce her quietly. 20But after he had considered this, an angel of the Lord appeared to him in a dream and said, “Joseph son of David, do not be afraid to take Mary home as your wife, because what is conceived in her is from the Holy Spirit. 21She will give birth to a son, and you are to give him the name Jesus,[f] because he will save his people from their sins.” 22All this took place to fulfill what the Lord had said through the prophet: 23“The virgin will conceive and give birth to a son, and they will call him Immanuel”[g] (which means “God with us”).

God sent the angel Gabriel to Nazareth, a town in Galilee, 27to a virgin pledged to be married to a man named Joseph, a descendant of David. The virgin’s name was Mary. 28The angel went to her and said, “Greetings, you who are highly favored! The Lord is with you.” 29Mary was greatly troubled at his words and wondered what kind of greeting this might

Mary was greatly troubled at his words and wondered what kind of greeting this might be. 30But the angel said to her, “Do not be afraid, Mary; you have found favor with God. 31You will conceive and give birth to a son, and you are to call him Jesus. 32He will be great and will be called the Son of the Most High. The Lord God will give him the throne of his father David, 33and he will reign over Jacob’s descendants forever; his kingdom will never end.”

2 After Jesus from as born in Bethlehem in Judea, during the time of King Herod, Magi the east came to Jerusalem 2and asked, “Where is the one who has been born king of the Jews? We saw his star when it rose and have come to worship him.” 3When King Herod heard this he was disturbed, and all Jerusalem with him. 4When he had called together all the people’s chief priests and teachers of the law, he asked them where the Messiah was to be born. “In Bethlehem in Judea,” they replied, “for this is what the prophet has written: 6“‘But you, Bethlehem, in the land of Judah, are by no means least among the rulers of Judah; for out of you will come a ruler who will shepherd my people Israel.’

Matthew 3 The Baptism of Jesus

In those days John the Baptist came, preaching in the wilderness of Judea 2and saying, “Repent, for the kingdom of heaven has come near.” 13Then Jesus came from Galilee to the Jordan to be baptized by John. 14But John tried to deter him, saying, “I need to be baptized by you, and do you come to me?” 15Jesus replied, “Let it be so now; it is proper for us to do this to fulfill all righteousness.” Then John consented. 16As soon as Jesus was baptized, he went up out of the water. At that moment heaven was opened, and he saw the Spirit of God descending like a dove and alighting on him. 17And a voice from heaven said, “This is my Son, whom I love; with Him, I am well pleased.”

Jesus reveals himself as the king of the Jews

The Coming of Zion’s King Zechariah 9

9.Rejoice greatly, Daughter Zion! Shout, Daughter Jerusalem! See, your king comes to you, righteous and victorious, lowly and riding on a donkey, on a colt, the foal of a donkey.

Pilate therefore said to Him, “Are You a king then?” Jesus answered, “You say rightly that I am a king. For this cause I was born, and for this cause I have come into the world, that I should bear witness to the truth

“All authority has been given to Me in heaven and on earth.”

18And Jesus came up and spoke to them, saying, “All authority has been given to Me in heaven and on earth. 19Go therefore and make disciples of all the nations, baptizing them in the name of the Father and the Son and the Holy Spirit, 20teaching them to observe all that I commanded you; and lo, I am with you always, even to the end of the age.”

8But about the Son he says, “Your throne, O God, will last forever and ever; a scepter of justice will be the scepter of your kingdom. 9You have loved righteousness and hated wickedness; therefore God, your God, has set you above your companions by anointing you with the oil of joy.”

Christ Jesus, who while testifying before Pontius Pilate made the good confession, I charge you 14to keep this command without spot or blame until the appearing of our Lord Jesus Christ,15which God will bring about in his own time—God, the blessed and only Ruler, the King of kings and Lord of lords, 16who alone is immortal and who lives in unapproachable light, whom no one has seen or can see. To him be honor and might forever. Amen.

21To him that overcometh will I grant to sit with me in my throne, even as I also overcame, and am set down with my Father in his throne.

13He is dressed in a robe dipped in blood, and his name is the Word of God. 14The armies of heaven were following him, riding on white horses and dressed in fine linen, white and clean. 15Coming out of his mouth is a sharp sword with which to strike down the nations. “He will rule them with an iron scepter.”[a] He treads the winepress of the fury of the wrath of God Almighty. 16On his robe and on his thigh he has this name written: KING OF KINGS AND LORD OF LORDS.

Why do the nations conspire[a]and the peoples plot in vain? 2The kings of the earth rise up and the rulers band together against the LORD and against his anointed, saying, 3“Let us break their chains and throw off their shackles.” 4The One enthroned in heaven laughs; the Lord scoffs at them. 5He rebukes them in his anger and terrifies them in his wrath, saying, 6“I have installed my king on Zion, my holy mountain.” 7 I will proclaim the Lord’s decree: He said to me, “You are my son; today I have become your father. 8 Ask me, and I will make the nations your inheritance, the ends of the earth your possession.9 You will break them with a rod of iron; you will dash them to pieces like pottery.”10 Therefore, you kings, be wise; be warned, you rulers of the earth.

11Serve the LORD with fear and celebrate his rule with trembling. 12Kiss his son, or he will be angry and your way will lead to your destruction, for his wrath can flare up in a moment. Blessed are all who take refuge in him. 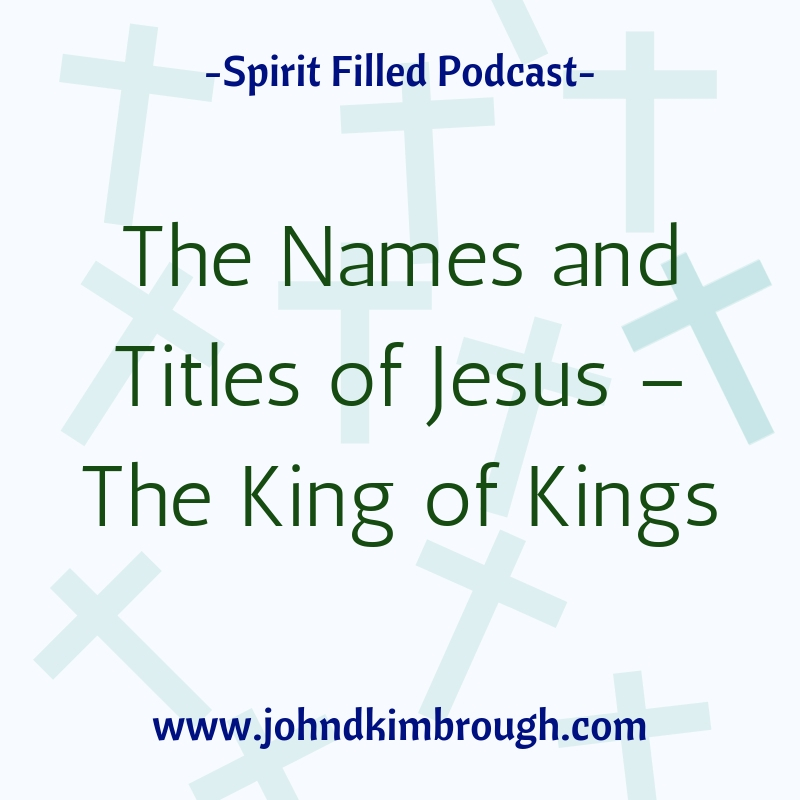